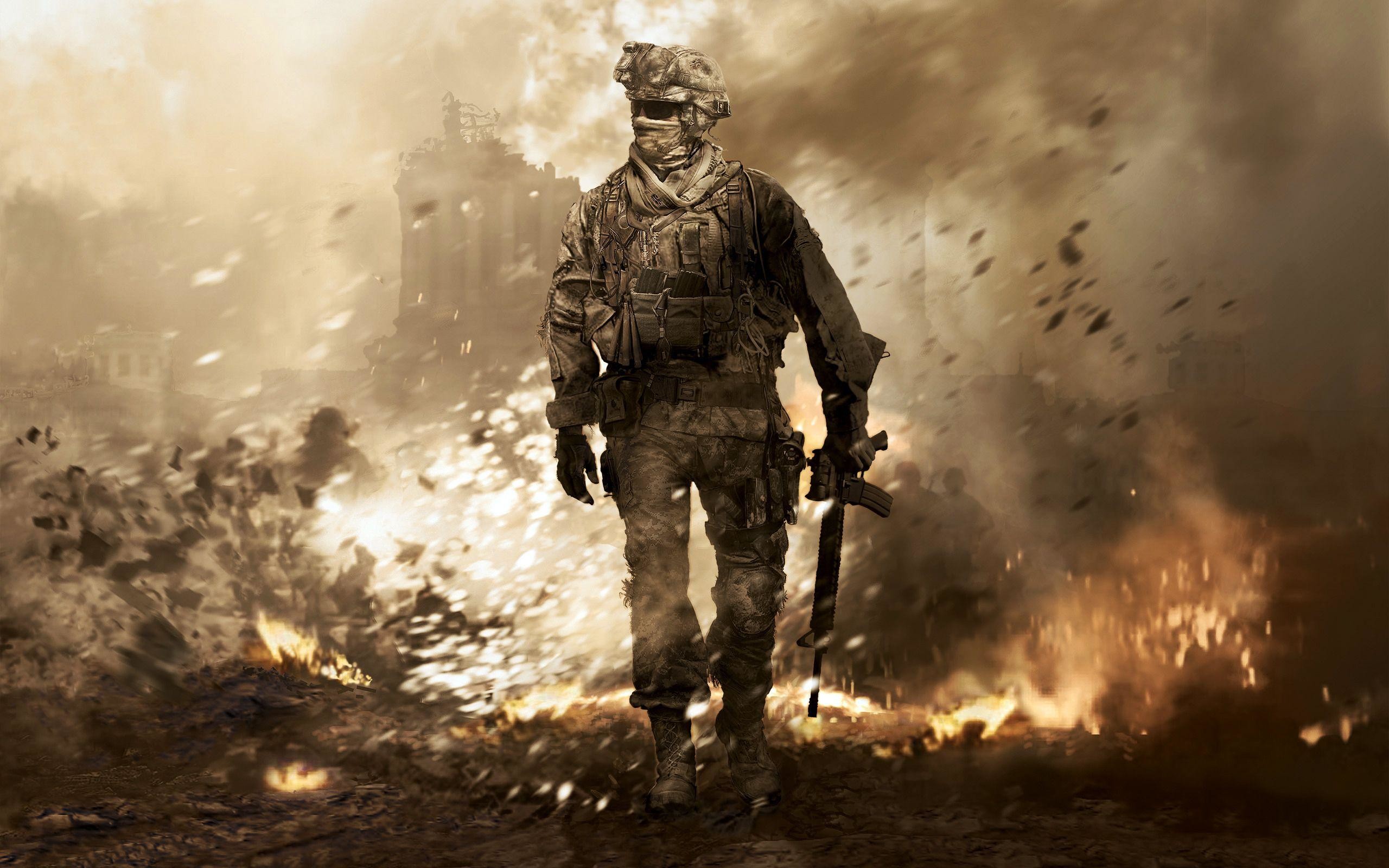 A Call of Duty

The game was released in in November 2007, but we didn’t take up the game straight away. It was probably around the middle of 2008 that a few more of us started to play regularly. Transition from FarCry was slow and painful – moving from a game with massive maps, where killing people generally involved at least half a clip – maybe even using both your primary and secondary weapons, to one with tight maps and hardcore game play, was always going to be tough. On top tof that, we were playing Hardcore so the learning curve was brutal!

I really remember moments where I actually hated the game – frustrated by not knowing the maps and getting killed far too quickly, far too often by people I could rarely see! I don’t remember moaning to my clan-mates but I’m pretty sure they were working through the same crap as me in the early days.

Something obviously clicked because we got a server and suddenly started to get new guys joining and playing so many scrims. The community was very active and we would regularly play 2/3/4 scrims each night – especially on the weekends when xfire would be constantly delivering invites for matches. We had many clans who we played regularly, with a few screenshots below.

As well as playing public, we also used our own server to have internal matches…

After a while, we signed up to the UKESA and ED – playing loads of competitive scrims under the squad leadership of Bulldog…

More recently, we joined the FLGL league and enojoyed a lot of success:

In fact, after the team chose to dedicate one night a week to practice, we soon found ourselves vying for top stop in the league and won two-back-to-back seasons. Winning isn’t everytihng but, as Redant used to say, “Winners are grinners”! Those days were the most enjoyable of my COD4 career, and we had a strong group of players who were committed to the cause and willing to put in the extra hours to get the results.

Still present in the current 2019 re-incarnation of Modern Warfare. Typically played 5v5/6v6 in competitions, but unlimited number in private servers in COD4, including some 32 slot, 16-a-side chaos!

The two teams play a set number of rounds attacking or defending, then switch at half time. The attacking team has to plant and defend the bomb at one of two bombsites until the bomb explodes or the defending team are all killed (no respawns), all within a time limit. The defenders have to prevent the attackers from planting the bomb, kill all atackers or defuse the bomb once planted.

The video gives a good rough idea but is from LAN where we all have random names, we’re also mixing betwen the few clans. You do get a sense of the comms though, which play a huge role in Search and Destory.

This is very tactical game mode and has been played competitively at the highest levels, using a mod called Promod which removed all the perks and some of the overpowered weapons.