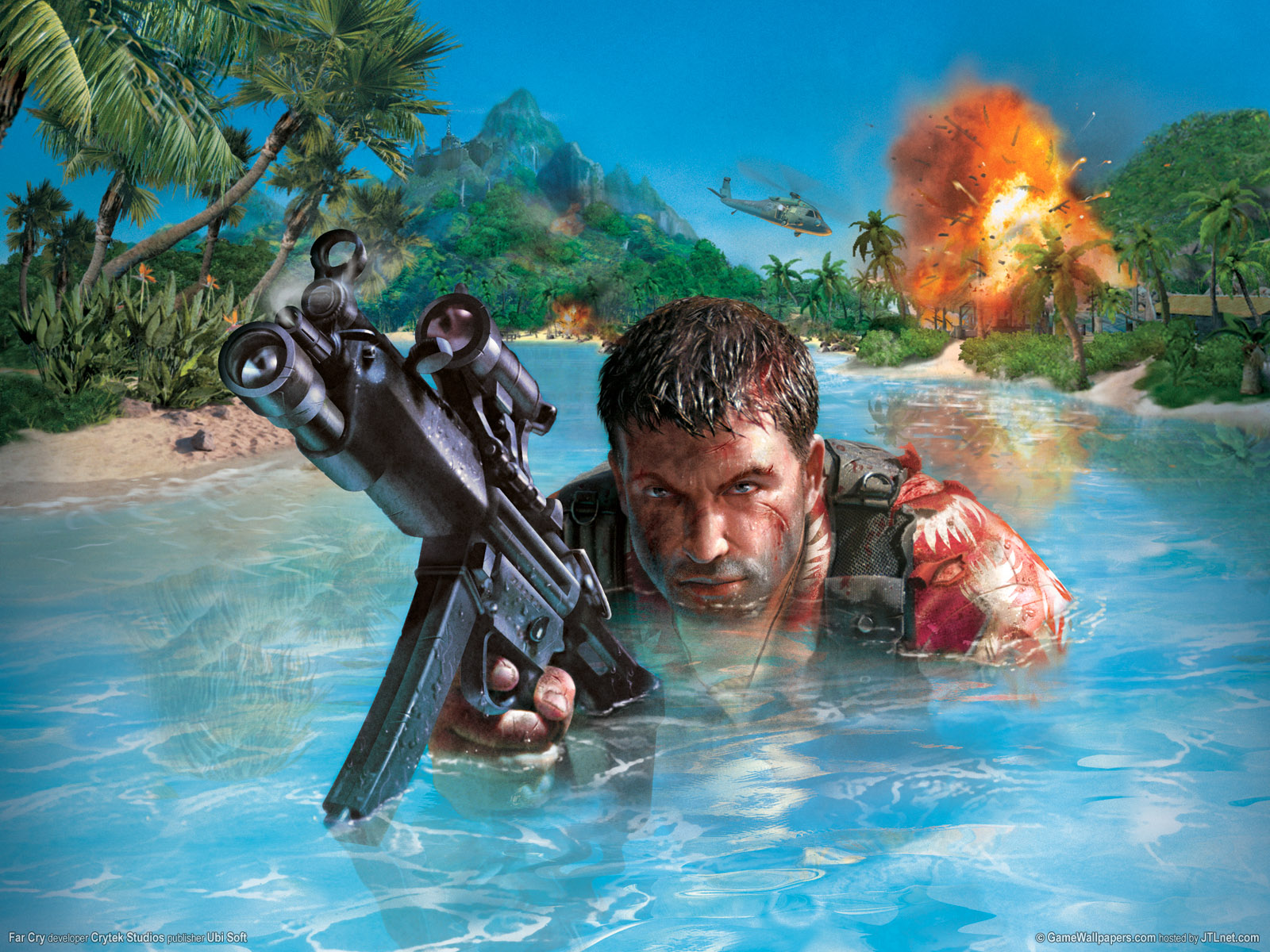 When G4F was created, our original members had already been playing FarCry for a couple of years. We were extremely well known witihn the thiriving community so it was easy to get off to a flying start, with public servers thriving and matches most nights and definetrely over the weekends. I’ve added some randomw screenshots below, and even within those you can see matches with ACC (Anti-Cheating Clan), Geforce Elite, FG, DGF, API, C2A, TAW and that only covers about 25% of the clans we used to play regularly. Being so active, we started to collect new members across Europe, and soon had our first LAN party with Screenfly and Beachboy joining us in Birmingham from the Netherlands.

We started to play a few tournaments, including the back-to-basics league which had several different categories so we played in teams of three (i think we had three teams) plus the main event 5v5. Looking through my keepsakes, I cannot find any league tables so likely that we didn’t fare too well, but i guarantee we had a lot of fun. It was at this stage that we started to put a little more thought into tactics, thinking about the best ways and positions for attacking and defending flags. Again, I can’t really recall any massive success but definetely remember it tough getting the timing right, particularly as the maps were so large!

Although team success was always the main objective, we were always pushing for a Godlike flag capture which involved killing five defenders (normally the whole defending team) and capping the flag at the same time – not an easy feat, but I managed to find one of my own (Lazzy) and two (yes, really) from Greenman! I’m sure Screenfly and certianly Beachboy have their own examples, which they might like to share!

The FarCry community really started to dwindle prior to the release of COD4, which was getting a lot of attention prior to its release in Nov 2007. As it happens, a small dedicated team keep FarCry alive today, releasing their own patches, keeping a master server running (Ubisoft took the official one offline), updating anti-cheat and running tournaments.

A short Guide to FarCry & the Multiplayer

FarCry was an amazing looking game – even if you take a look today, you would struggle to believe that it was realeased back in March 2004! Graphics were a huge step forward from what we had seen before and that meant lots of chugging and packet loss for those of us who didn’t have a PC which was younger than a year or two!

The multiplayer came with a few gametypes but we exclusively played “Assault” – a gametype which i don’t think has ever been replicated (not even in the sequels) but was fantastic. The premise was simple, two teams – one defending, one attacking. Attackers had to touch a fixed flag and defend for ten/fifteen seconds  (depending on the server), whilst the close spawning defenders had to touch the flag to reset the attack. Three flags per map, played in order and team with the highest number of flag captures wins.

The video below gives a good idea of the setup – struggling to get the old G4F movies uploaded due to the old video format but will continue to try and find a way!