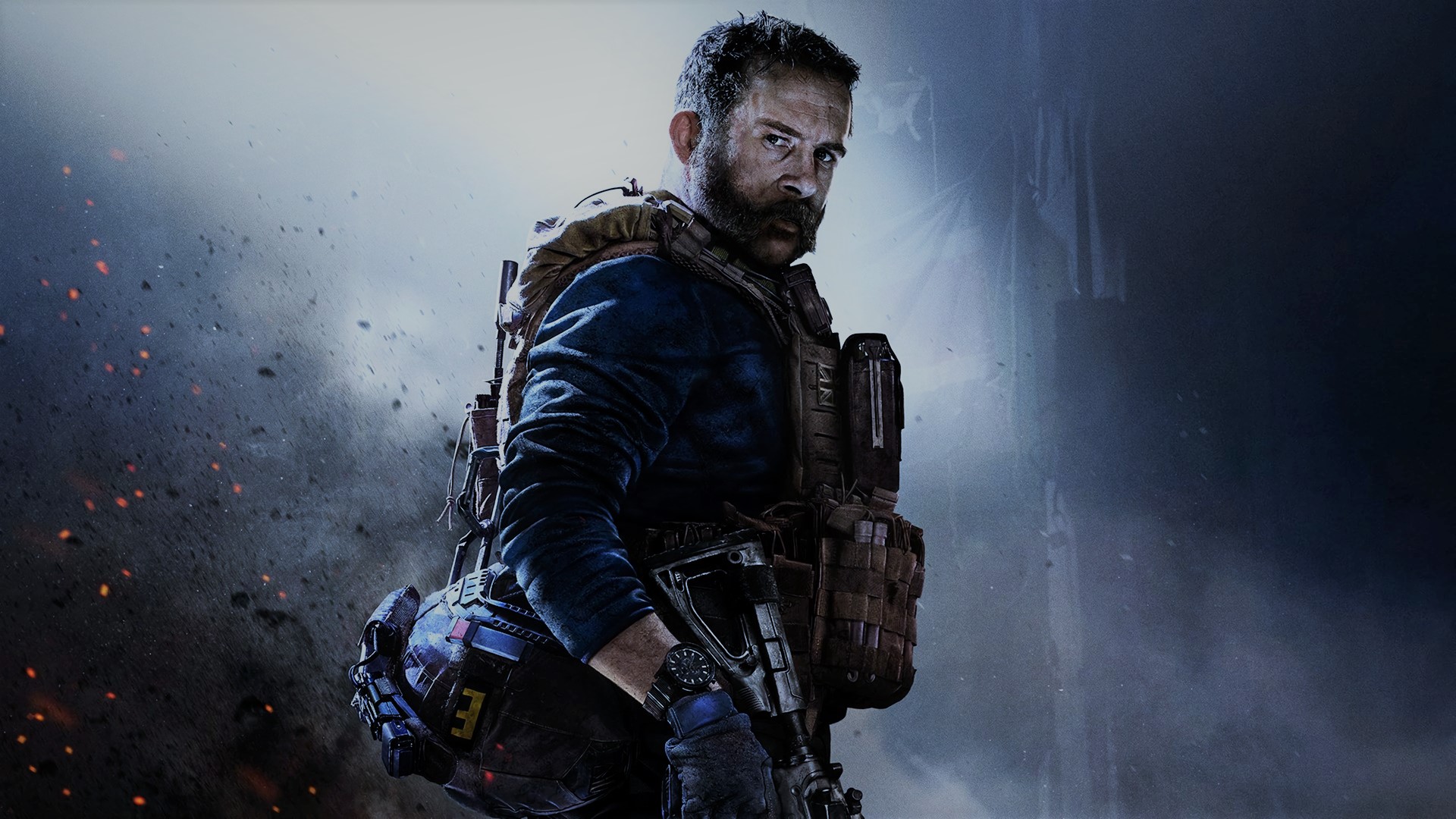 Although the name came from a lazy conversation and a rushed decision (we had a URL to purchase), Gamerz4Fun really does describe us properly instead of sounding straight from a PR company (ie Faze, Infinity, Optic etc etc). Our founding members mainly spawned from a clan whose existence relied upon the leaders desire to mock another clan (our leader having been dishonourably discharged), hence our relationships and approach to gaming have always been relaxed (if not always mature, despite our ages).

We were established in May 2007 (yes, really)  and have evolved from a social group, who enjoyed banter as much as gaming, to being one of the most social clans. The core of our existence relies upon regular conversation in our TeamSpeak, where relationships are forged and team-play and tactics skills honed. We’ve played in a number of tournaments over the years with mixed results, but we generally don’t take clan-life too seriously.

We started G4F playing the original Farcry, graduates to COD4 (the original Modern Warfare) and have been floating around since that community shrivelled around 2016. Since then, we’re been playing a mixture of games (LOL, PUBG, various COD’s & Battlefields) but have struggled to find a game which came close to FarCry or COD4. Late 2019 was the release of the most recent instalment of the COD franchise, which has managed to capture our interest, money and time.

Gamerz4Fun are not the largest clan and we never will be. If you want to be anonymous in a clan which doesn’t care about its members, we aren’t for you. We know that sometimes you need to visit family, look after the kids or just spend some time with the Mrs. Real life comes first and is far more important than being online 24/7.

Feel free to jump into our TeamSpeak and say hello if you’re interested in some company and perhaps joining.